As you may know, Sean loved Under The Skin and even wrote an article about it. He praised the movie for its creative use of the visual language and its unrelenting refusal to resolve its enigmatic aura. Here is a video essay that details the tools and methods used in the movie and why it's different than other contemporary movies. Beware: The video does give away some of the movie's iconic visuals and its ending, but Under the Skin is really more of an experience than your standard narrative feature film, so I think it will be perfectly fine to watch this video without having had seen the movie. Here you go. 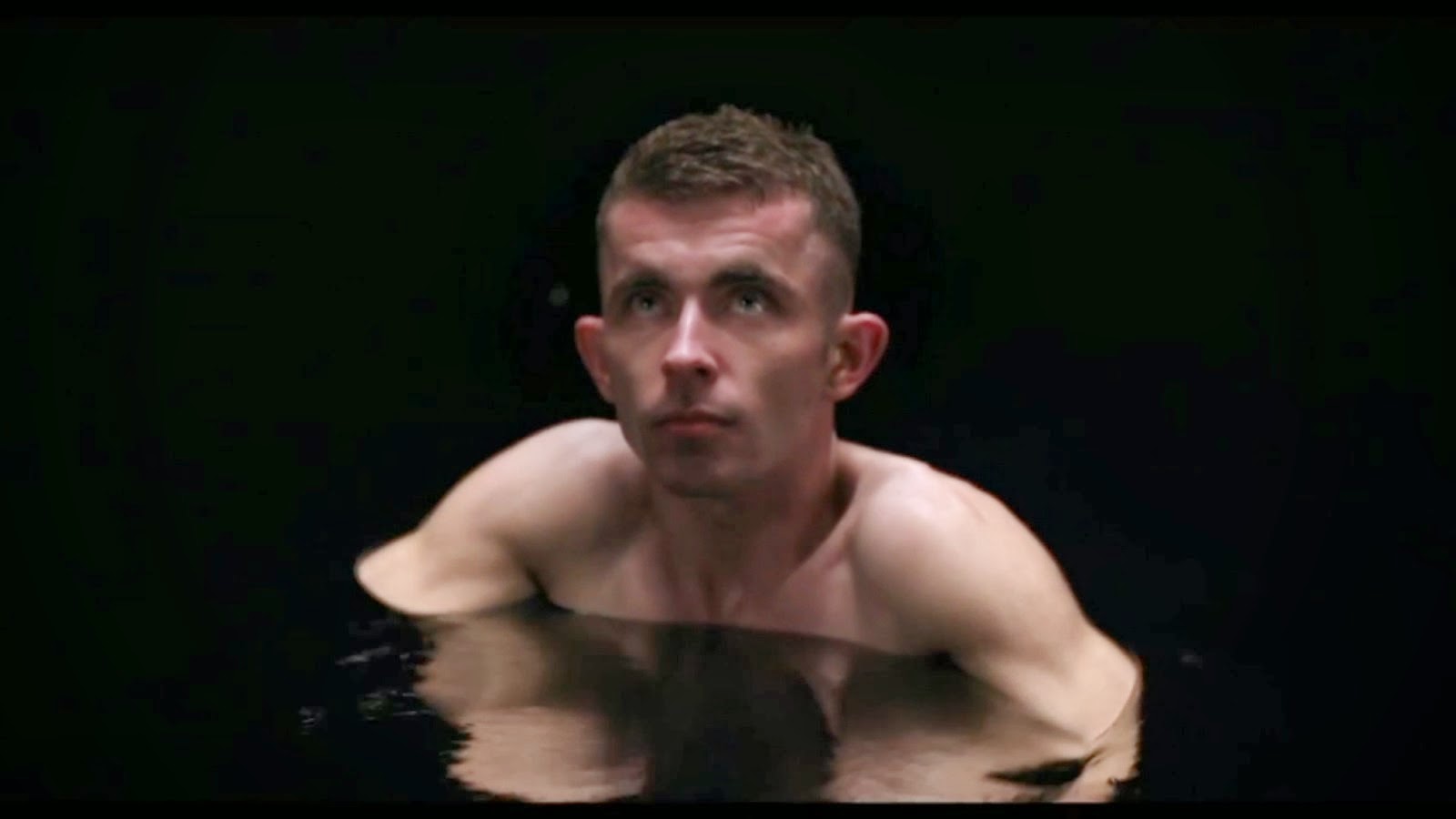 Last week, we took a look at Lance Dustin Black's insanely intimidating creative process. This week, we have a much more free-form approach from Mike White, who is unfortunately known more for Nacho Libre when he should be known for his HBO series Enlightened which was a great show that had a quiet, unique, emphatic tone TV landscape is missing these days. Here, now you can watch him awkwardly sit around his apartment and stare into empty space as he details his creative process!

Lastly, here is some sage advice about how you can develop your unique voice and, to top it off, its wrapped in the delicious comedy of Steven Wright! You're probably going to recognize him when you see him as "that guy who never, ever smiles." 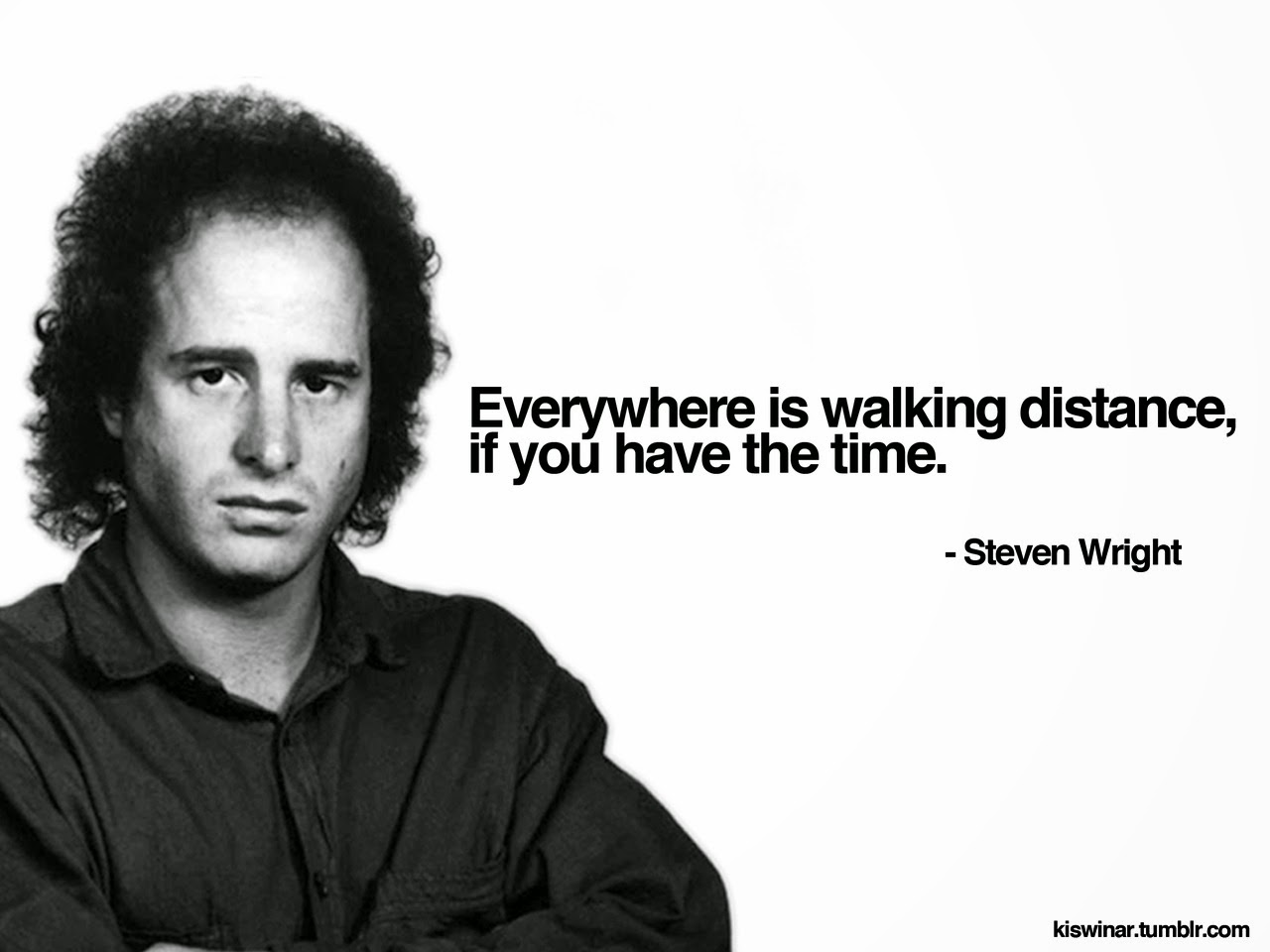 I can't say I loved his Oscar-Winning short film that is featured in this article, but I found the article itself remarkable for its advice. My favorite portion was:

"Some novice filmmakers have always convinced themselves that the way to the top is through so-called ‘production values,’ shorthand usually for sequences that add nothing to the film but which cover up for any narrative deficiency (they hope) and, you know, look “cool.” I will say confidently, here, that the “cool” is the enemy of the “great.”

I wholeheartedly agree with this advice and direct you to the article from which it originated.

The short-film of the week isn't an easy watch. It begins in a deliberate, slow pace but I assure you that it has a chilling pay-off. Simply put: It's about a lonely office drone who finds the suicide video of a man who taped his last day on Earth. Our protagonist, the office drone, gets obsessed with why this man decided to kill himself and starts watching the video over and over again, looking for clues... Without spoiling anything, this eighteen minute short movie's last two minutes filled me with more existential dread than the last 30 feature-length horror movies I watched combined. I hope you enjoy it as much as I did. Here it is.

Alright folks, hope you have had and will have a great week! Take care!